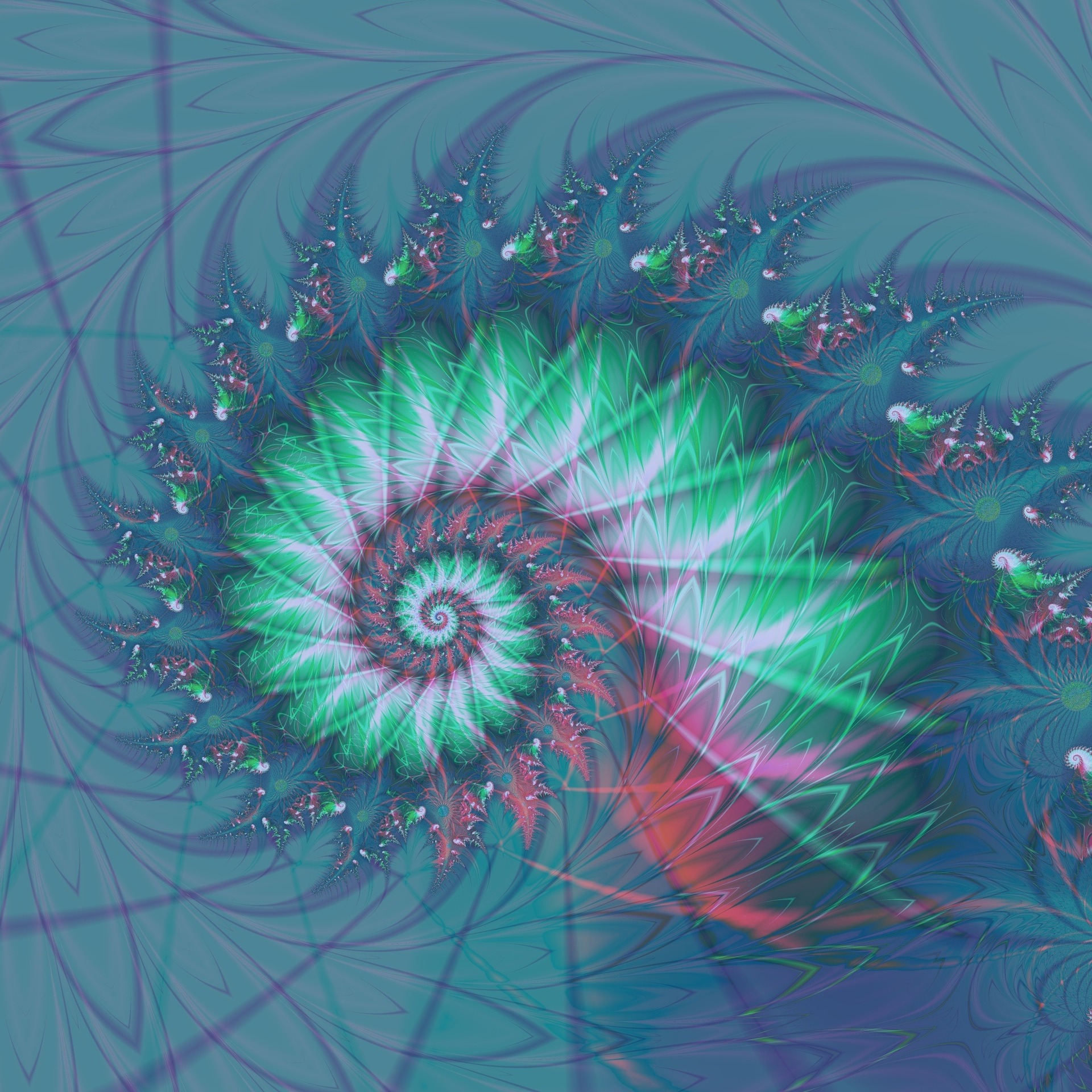 We wish to promote AWARENESS of the current Asian and Pacific Islander community situation, using facts, data, and personal stories to raise understanding.

“My sons have brushed off Asian jokes as part of life, but they should not have to do that. We are not a joke, and we should not have to stand for it silently. Let’s tell our stories to raise awareness and protect our children, students, elders, and community members.” – APIC UNC staff member

“I am really very troubled by the worsening of the situation. Having a group that represents the voice of this important demographic is an important first step to educate, promote and cultivate intercultural tolerance and understanding.” – APIC UNC faculty member

“On the evening of Wednesday, April 7, a truck driver loudly shouted at my Asian colleague and me “Chinks” when we were filling up gas at a gas station.” – APIC UNC faculty member

“Growing up in an all white community with white parents I suffered at the hands of my peers ruthless, brutal racism on a daily basis. As the only Korean child in my neighborhood and schools I felt so alone. I have been spit on, punched, called names too horrible to even repeat.”

Is Anti-Asian Sentiment the Reason Why Jeremy Lin is Not Playing in the NBA?

“I am a white, middle-aged woman, and I work in elementary schools. I directly observed students in one 5th grade class call one of their classmates “eggroll” while they were working on a small group project. I overheard the kids using this term and told the students to stop it (I was pretty taken aback) and call their peer by his name. I reported the issue to the teacher. This occurred at the end of a school year meaning this child had probably been called that many times. There was a complete lack of knowledge about the issue on the part of the teacher.”

Asian American young adults are the only racial group with suicide as their leading cause of death, so why is no one talking about this?

Despite this disparity, very little attention is paid by society and by gatekeeping institutions like academe and private and public funding agencies as to what causes suicidal behavior among racial minorities like Asian Americans. There is not enough research on how to prevent suicide among Asian Americans in particular. What makes this research more challenging to do is that Asian Americans are also the least likely racial group to seek and utilize mental health services” (Amelia Noor-Oshiro, Ph.D. Candidate, Public Health: Social & Behavioral Sciences, Johns Hopkins University). [View Full Article Here]

It took 93 years for the Academy to name an Asian woman as Best Director. And until this year, only five women, all White, had ever been nominated and only one had won — Kathryn Bigelow, in 2010, for “The Hurt Locker.”

The Chinese director’s win acknowledges the impact Asian women can exert on the entertainment industry — one that has historically objectified them (View full article on CNN).